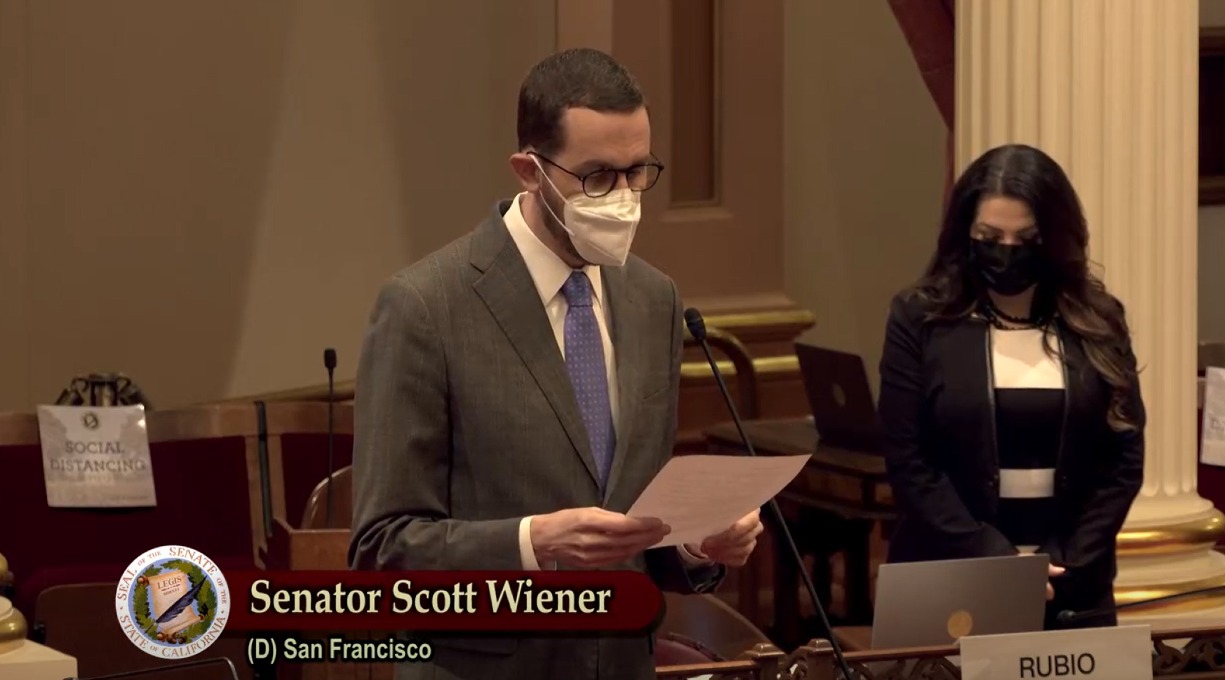 The passing of a new “landmark” Bill by the California Senate to advance the first law in the US requiring large companies to disclose all of the greenhouse gas emissions, has been met with excitement and intrigue by champions of climate action across the Atlantic. By a 23 to seven vote, the Climate Corporate Accountability Act (CCAA) was passed this week, moving the bill one step ‘of many more to go’ closer to becoming the first US legislation of its nature, requiring transparency on GHG emissions from businesses generating over $1bn in the state of California. These businesses will be required to disclose annually on their emissions from all scopes, including direct emissions (Scope 1), emissions from purchase and use of electricity (Scope 2), and indirect emissions, including those from the company’s supply chain (Scope 3). According to the bill’s co-author, Senator Scott Weiner, the law would be ‘the broadest and most comprehensive set of emissions reporting requirements in place for corporations, and will apply to most of the largest companies in the US.” Better transparency over a company’s ESG initiatives and sustainability plans has been the focus of increasing demand and rising pressure from investors, regulators, and other stakeholders on a global scale. Campaigns such as the UN’s Race to Zero has acted to mobilise companies into commitments to achieve net zero carbon emissions by 2050, while several jurisdictions across the world have announced moves towards required sustainability disclosure, including the US, where the SEC is examining rules for mandatory climate risk reporting. The Climate Corporate Accountability Act, however, will be the most comprehensive set of emissions reporting requirements in place for corporations in the US to date. As such, the advancement of the bill has been met with excitement from those fighting for climate change action in the US. “While this is just the first legislative step, if any state can get mandated emissions (Scope 1,2, and 3) disclosures over the line, it will be California,” said Andrea Green, founder of Globally Green and Products of Change’s Ambassador for North America. “And as California makes change, large companies will eventually have to adapt across the nation. It certainly puts their ESG practices as a core part of any business practice.” Welcomed as a ‘first good step’ towards making ‘changes normative’ in the US, the passing of the bill by the Californian Senate is still recognised as part of a lengthy process before the legislation is passed in full. The bill will now proceed to the Assembly, before potentially advancing to the Governor, who may sign it into law. According to ESG Today, California recently launched a Climate-Related Risk Disclosure Advisory Group, aimed at supporting the development of a climate risk disclosure standard, as part of the state’s ‘cross-government framework for urgently addressing and mitigating the impacts of climate change.’ About the bill, Senator Wiener said: “Corporate transparency and accountability are critically important when it comes to addressing our climate crisis. “Corporate emissions are a huge contributor to climate change, but frankly, we don’t yet know the scope of the problem. That’s why we need to act quickly and decisively to ensure corporations are reporting their emissions. “This is a landmark bill, and today’s vote is a big step forward for California’s fight against climate change.”