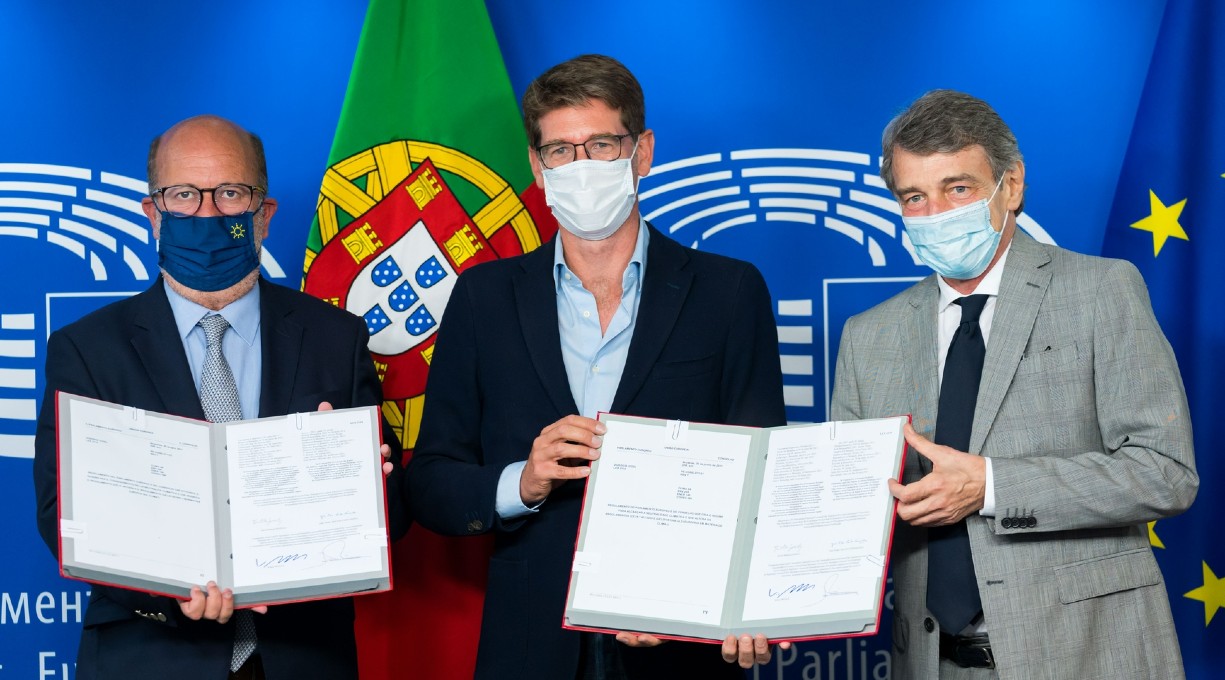 Signing of the European Climate Law by David SASSOLI, EP President and Joao MATOS FERNANDES on behalf of the Presidency of the Council. IMAGE: Â© European Union 2021 - Source : EP

The new EU Climate Law increases the EU’s 2030 emissions reductions target from 40% to at least 55%. With the contribution from new carbon sinks it could raise to 57%. Parliament endorsed the Climate Law, agreed informally with member states in April, with 442 votes to 203 and 51 abstentions. It transforms the European Green Deal’s political commitment to EU climate neutrality by 2050 into a binding obligation. It gives European citizens and businesses the legal certainty and predictability they need to plan for this transition. After 2050, the EU will aim for negative emissions. The new EU Climate Law increases the EU’s target for reduction of greenhouse gas (GHG) emissions by 2030 from 40% to at least 55%, compared to 1990 levels. Additionally, an upcoming proposal from the Commission on the LULUCF Regulation to regulate GHG emissions and removals from land use, land use change and forestry, will increase EU carbon sinks and will hence de facto increase the 2030 EU’s target to 57%. The Commission will make a proposal for a 2040 target at the latest six months after the first global review in 2023 foreseen in the Paris Agreement. In line with Parliament’s proposal, the Commission will publish the maximum amount of GHG emissions estimated the EU can emit until 2050 without endangering the EU’s commitments under the Agreement. This so-called ‘GHG budget’ will be one of the criteria to define the EU’s revised 2040 target. By 30 September 2023, and every five years thereafter, the Commission will assess the collective progress made by all EU countries, as well as the consistency of national measures, towards the EU’s goal of becoming climate neutral by 2050. Parliament rapporteur Jytte Guteland (S&D, Sweden) said: “I am proud that we finally have a climate law. We confirmed a net emissions reductions target of at least 55%, closer to 57% by 2030 according to our agreement with the Commission. I would have preferred to go even further, but this is a good deal based on science that will make a big difference. The EU must now reduce emissions more in the next decade than it has in the previous three decades combined, and we have new and more ambitious targets that can inspire more countries to step up.” 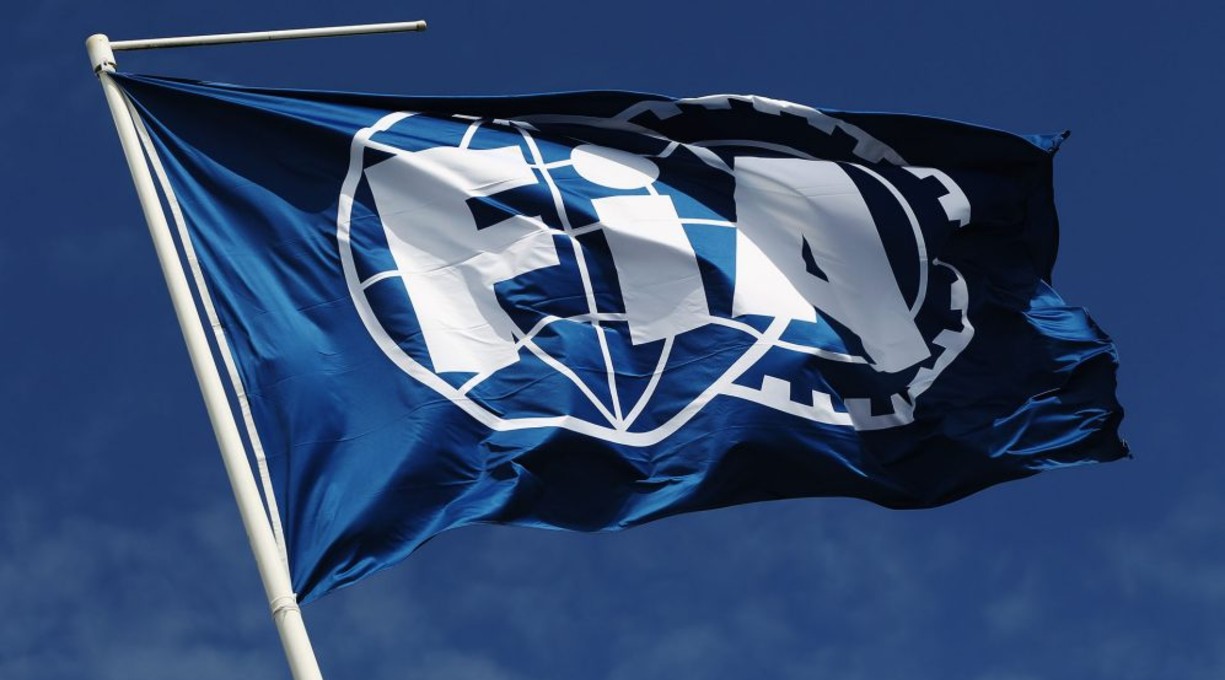 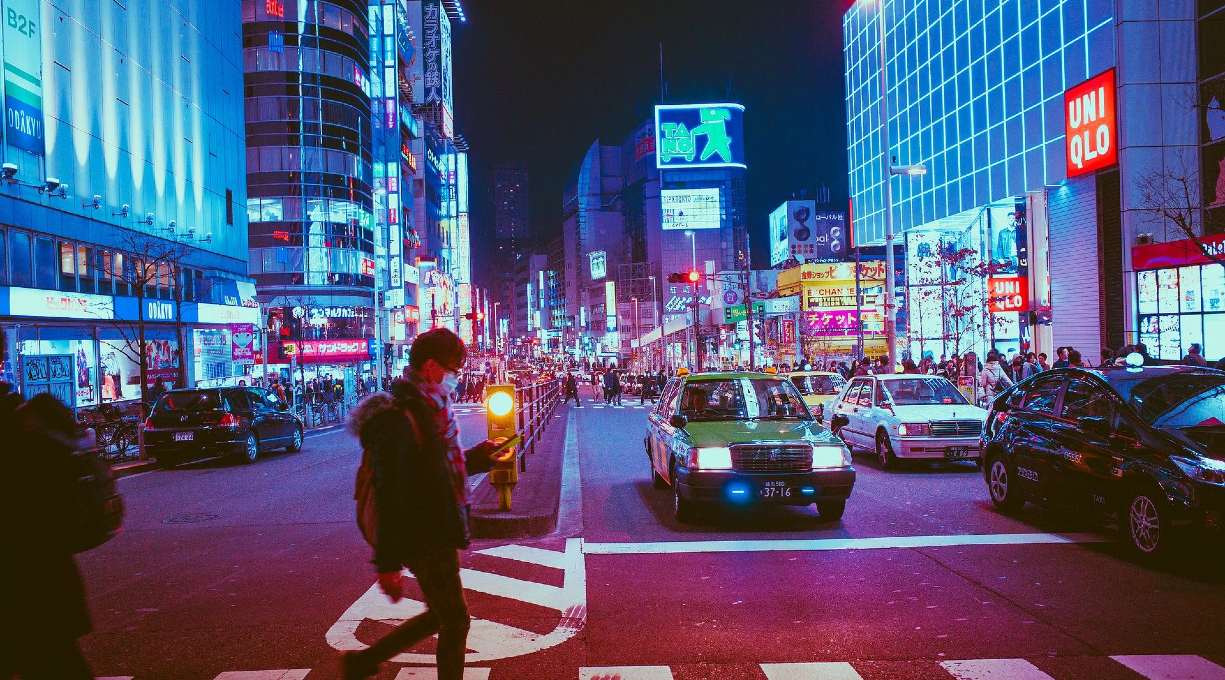 Prime Minister Suga declares that Japan aims to reduce its greenhouse gas emissions by 46% by 2030. 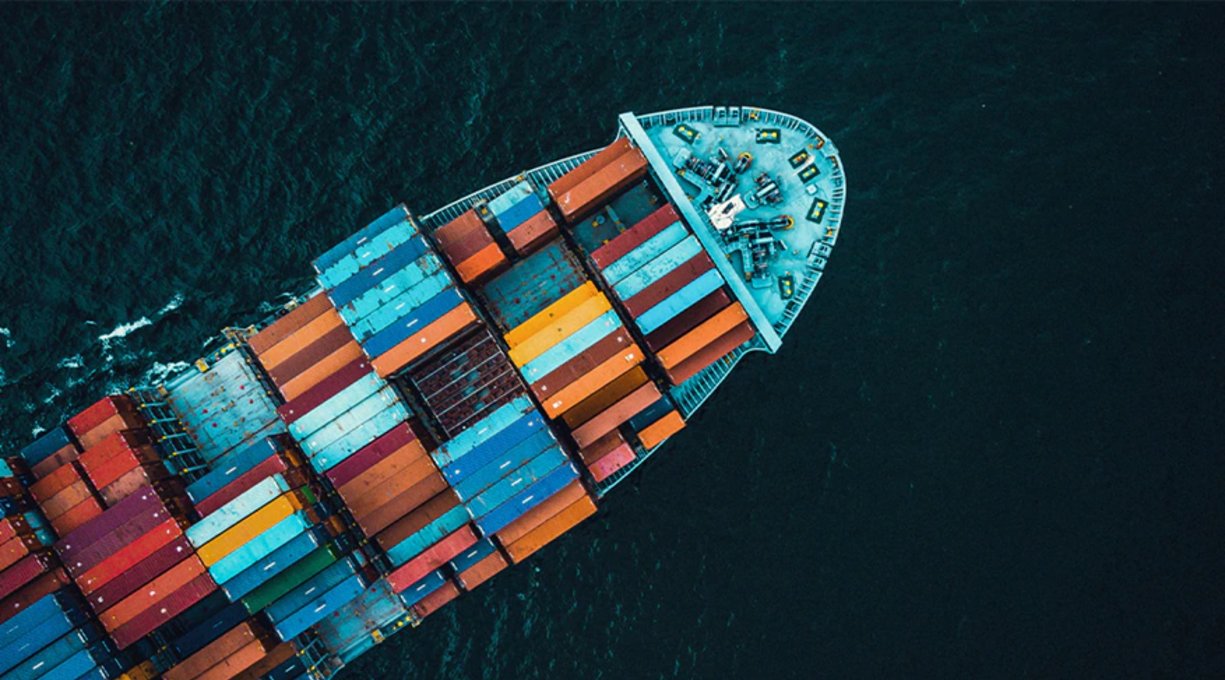 Maersk accelerates the efforts to decarbonise marine operations with the launch of the world’s first carbon neutral liner vessel in 2023 - seven years ahead of the initial 2030-ambition. 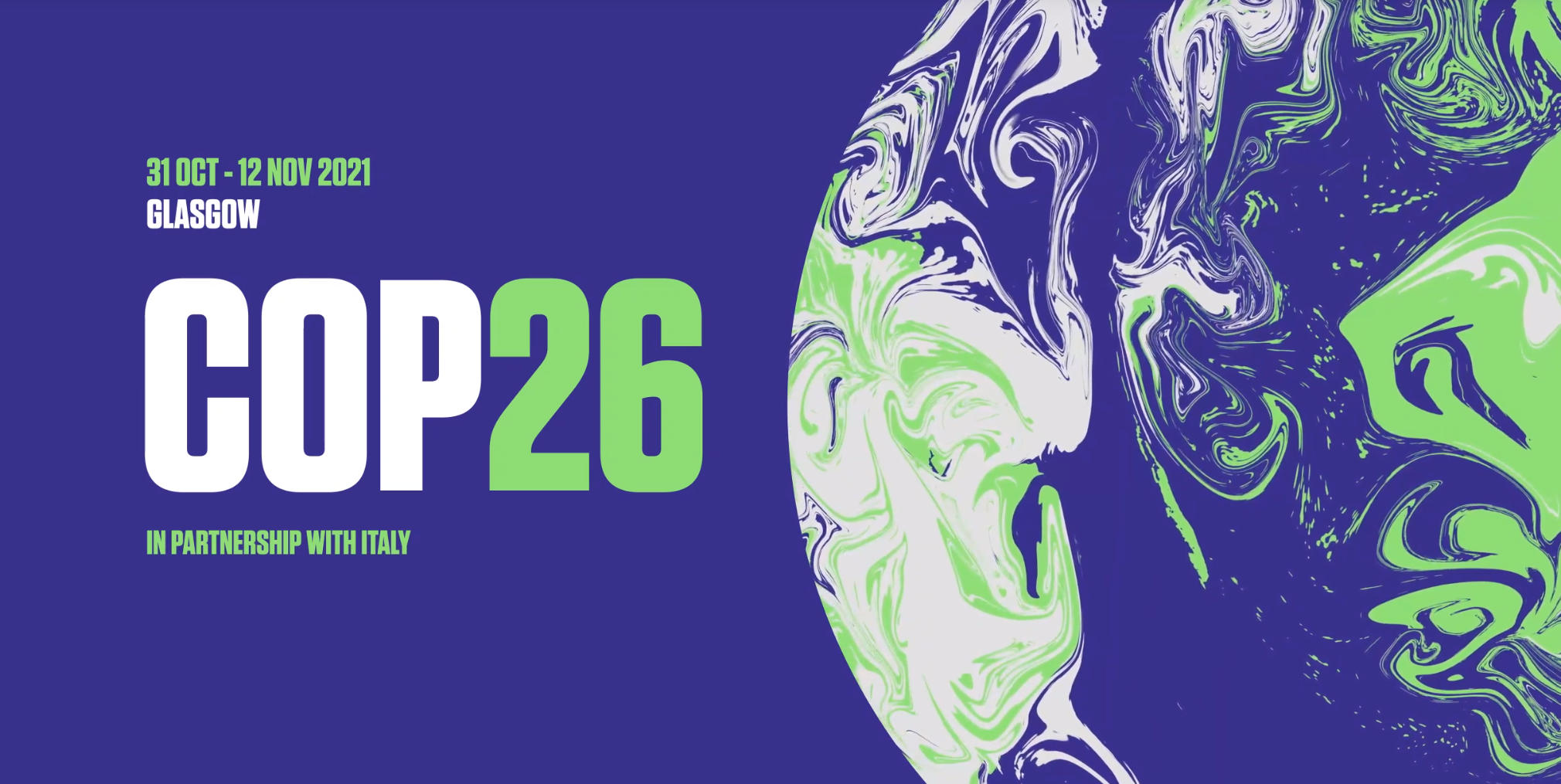 With COP26 - the largest international summit to ever be held within the UK - just weeks away from descending upon the city of Glasgow this November, POC starts its official countdown to the big event. 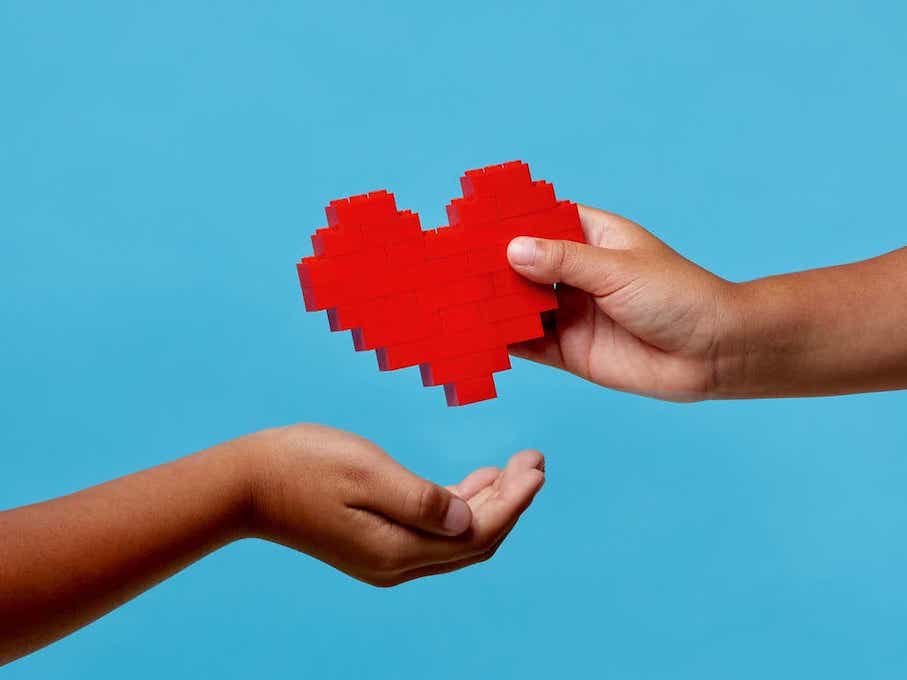 The Lego Foundation and Kirkbi announce £11.5m grand to support vulnerable children in Haiti and Afghanistan

The new grant from the Lego Foundation and Kirkbi will support UNICEF, UNHCR – the UN Refugee Agency and Education Cannot Wait (ECW). 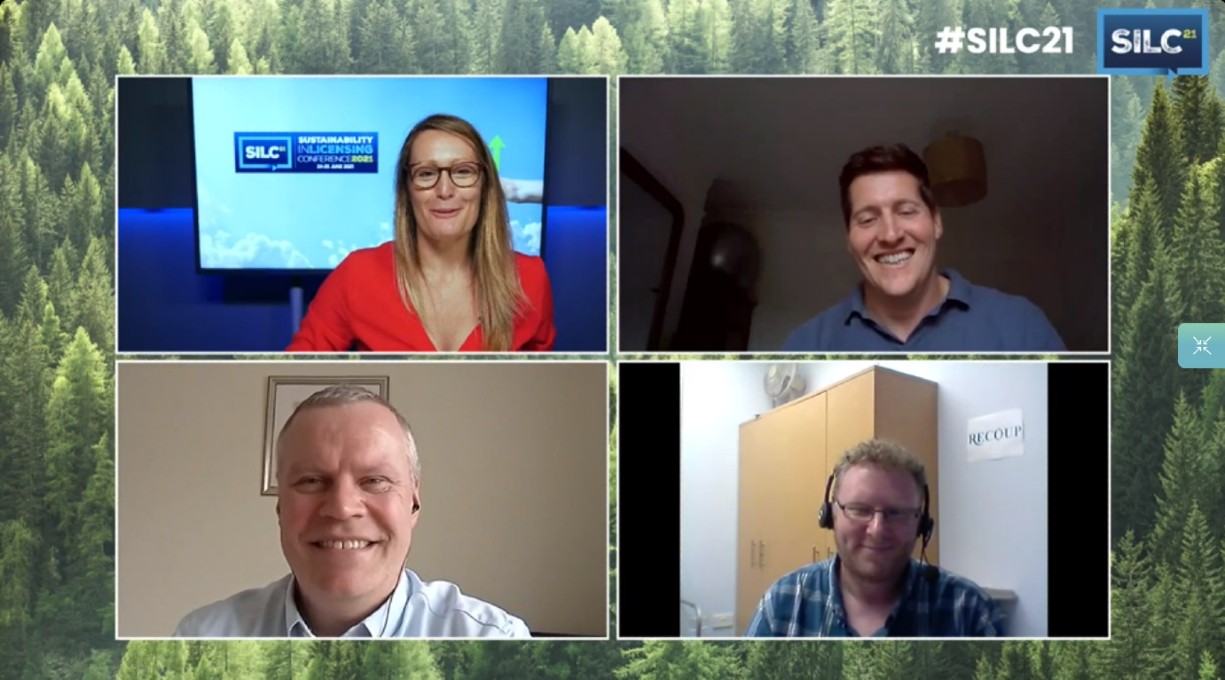 Business needs to get to grip with new packaging legislation

New packaging rules coming into force in April 2022 will mean that packaging producers will pay the full cost of managing packaging once it becomes waste. 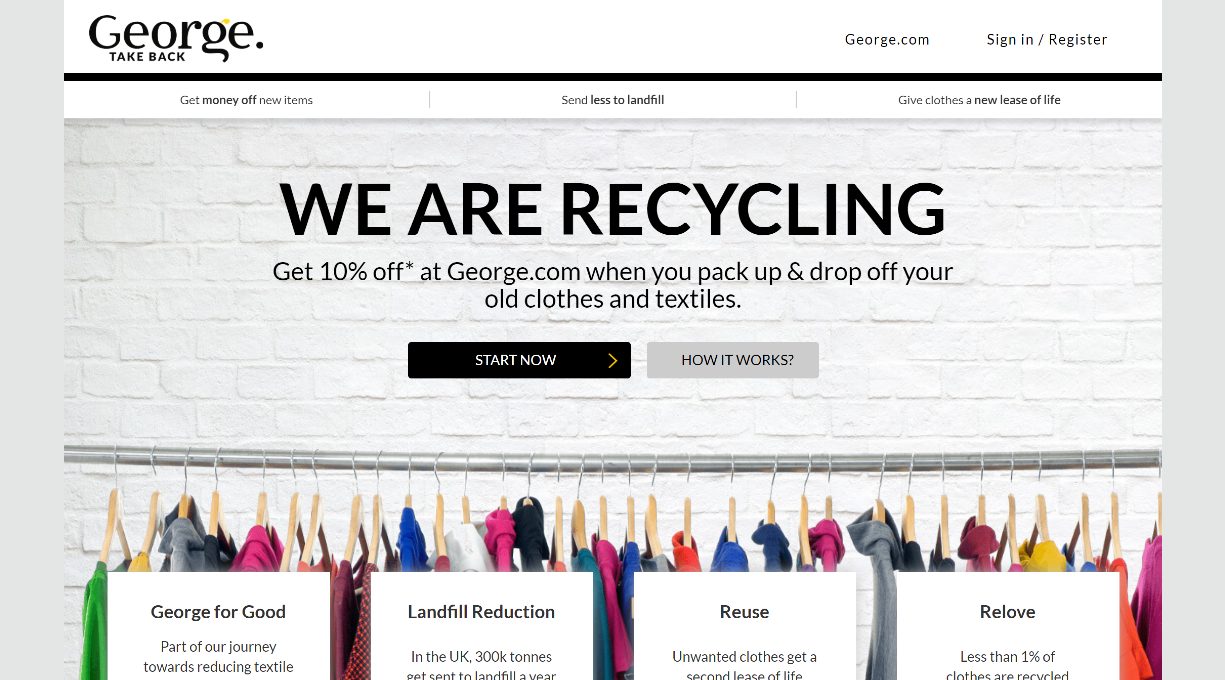 Customers will receive a 10% off voucher for George.com when they pack up their old and unwanted clothes. 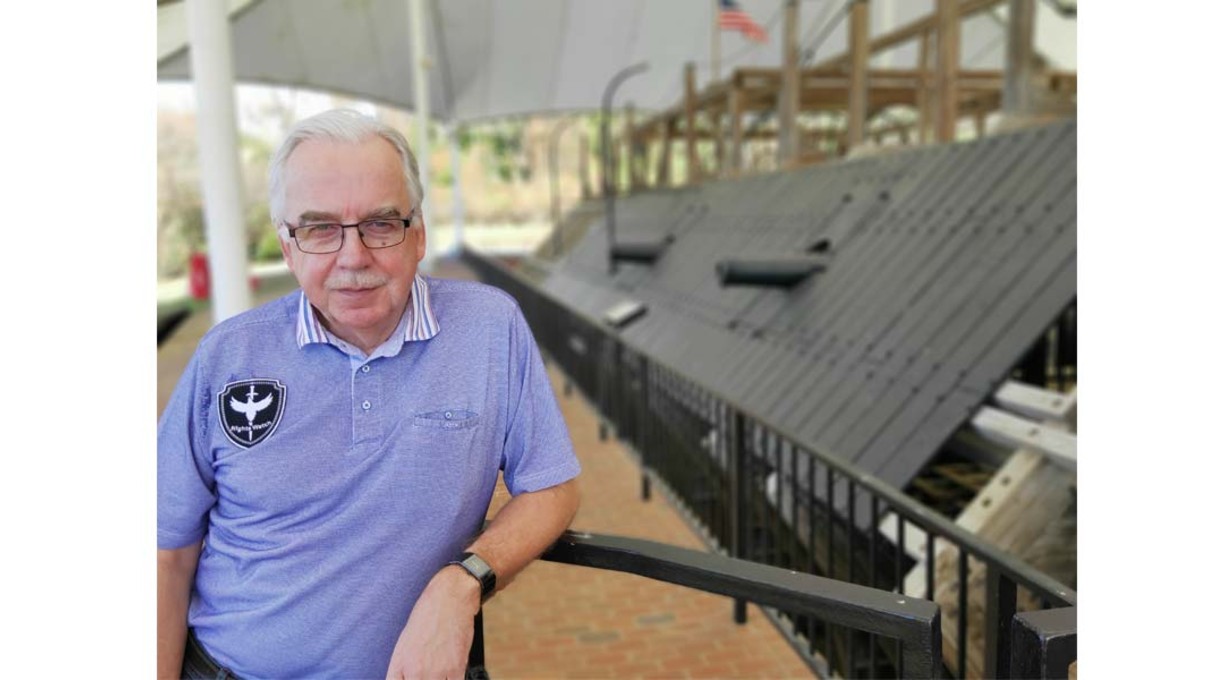 Spearheaded by Kelvyn Gardner, the SUSSED poster reminds us all of the little things we can do each day to be more sustainable and its release today is a small… 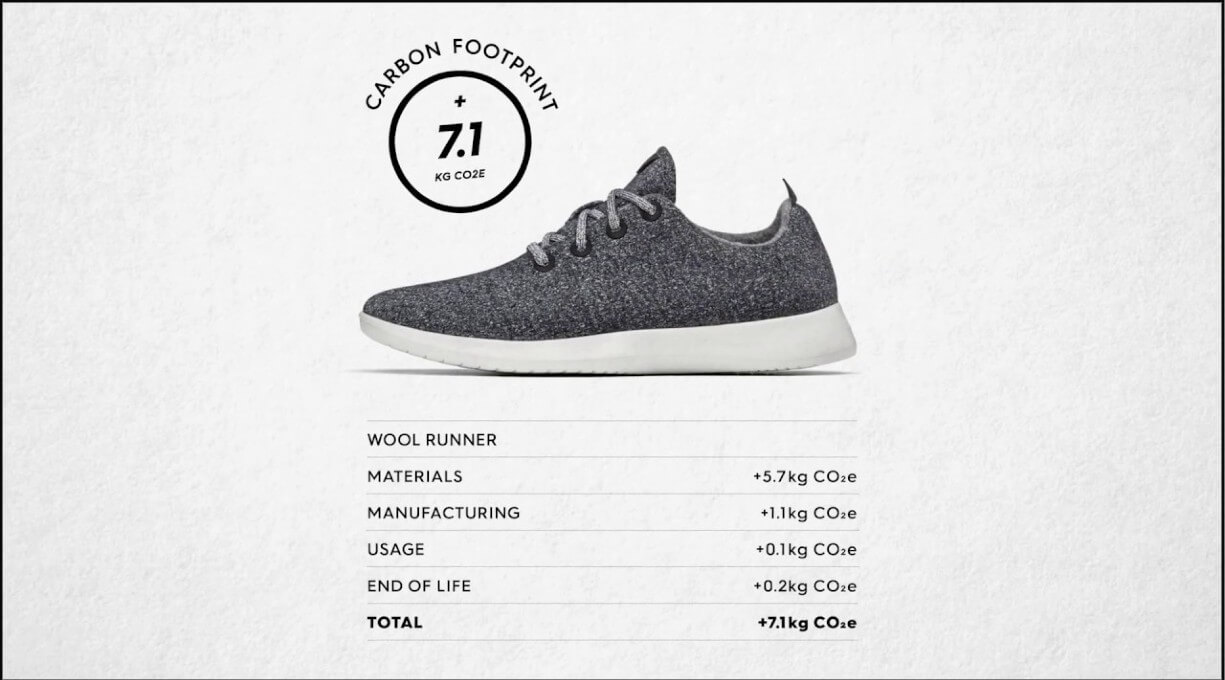 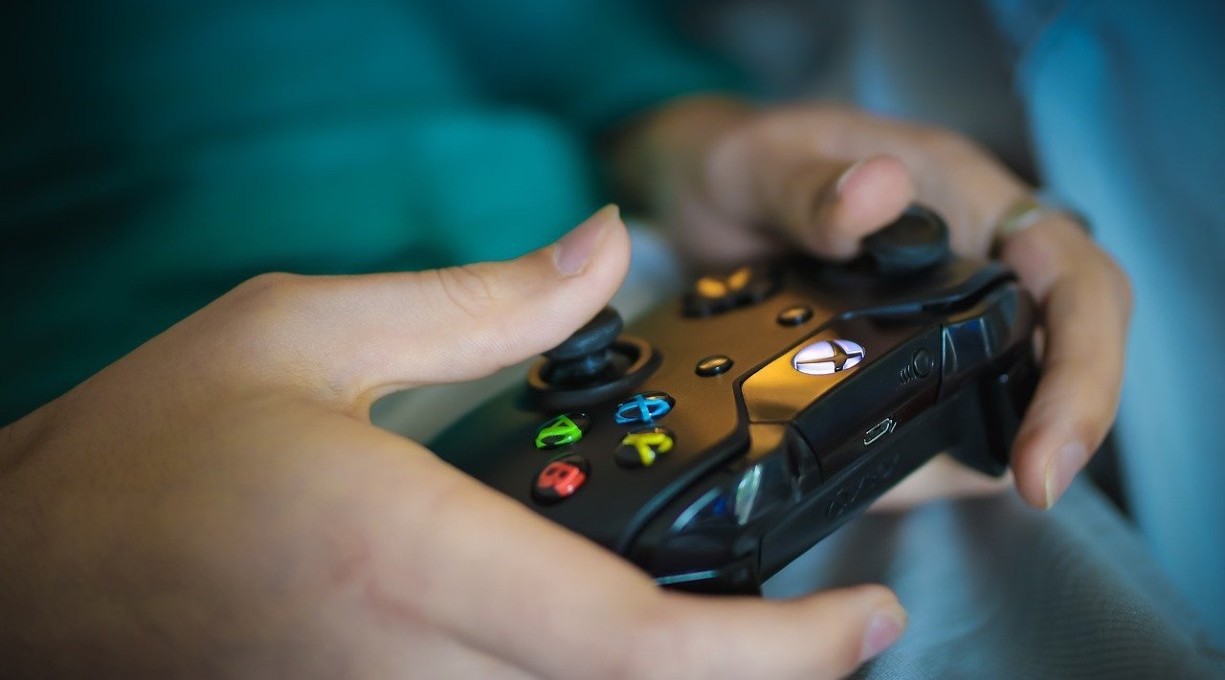 Playing for the Planet, the UN environment programme’s video game initiative has released its 2020 impact report, showing that 110 million people were reached through activations placed in games. 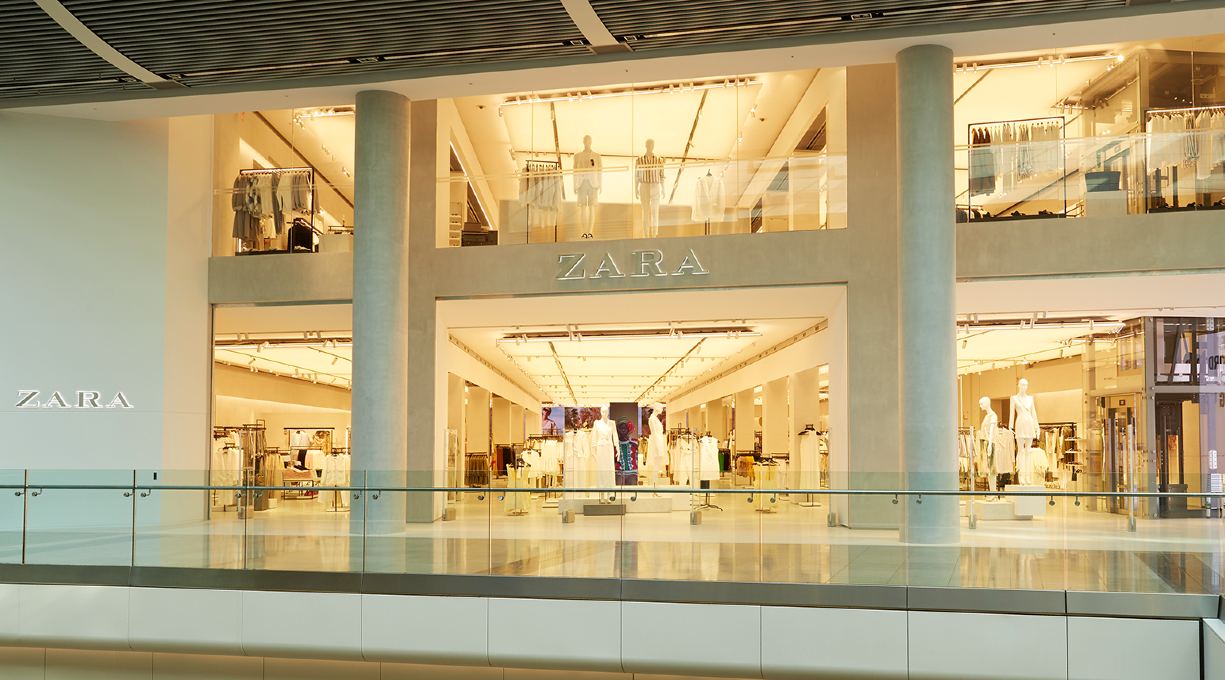 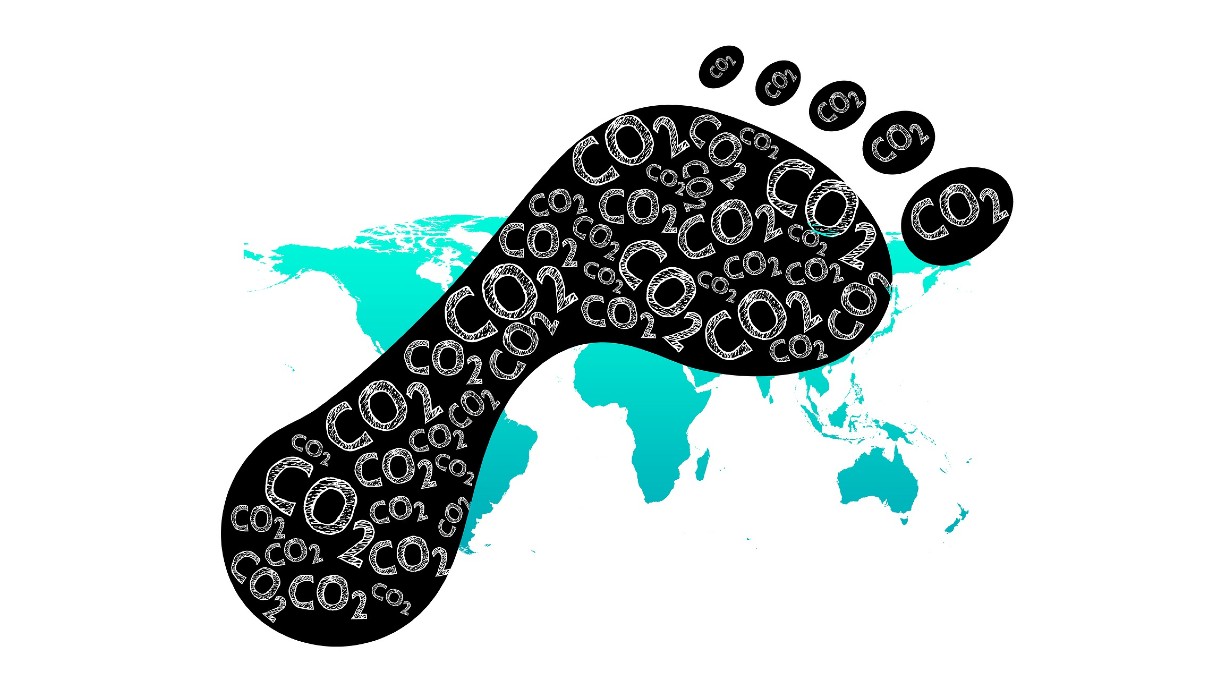 What is net zero?

It seems not a day goes by without a news headline about net zero and greenhouse gas emissions. But what does it all really mean?