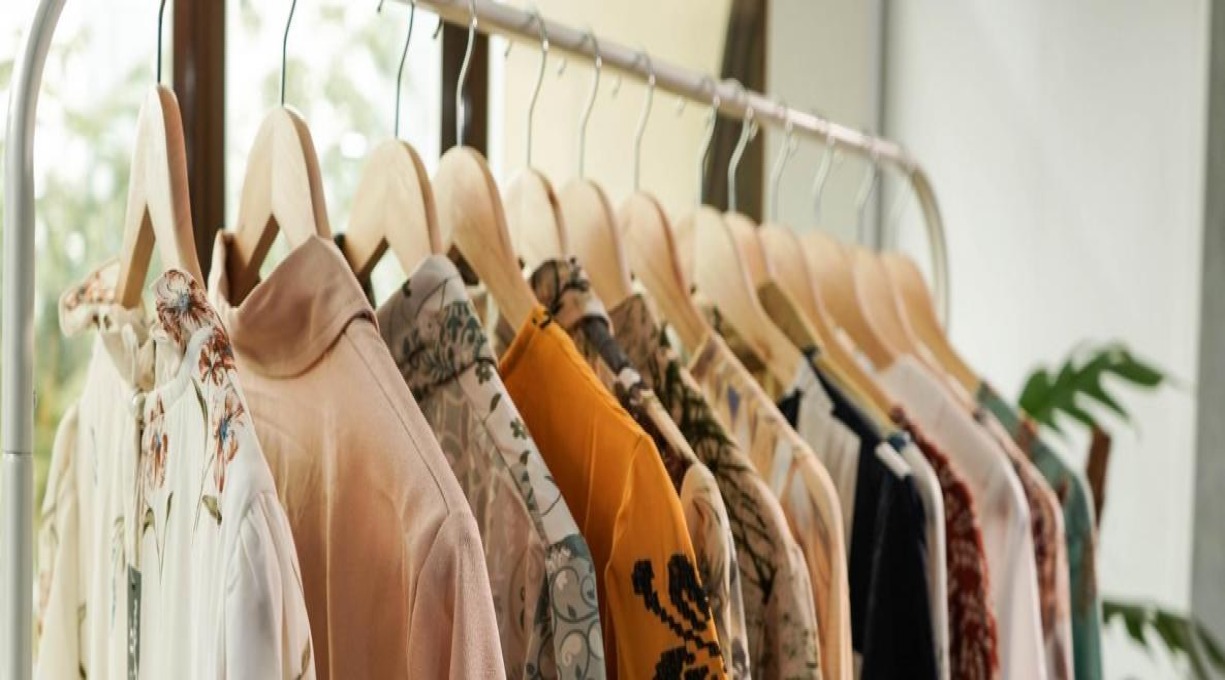 The European Union is facing calls to introduce Extended Producer Responsibility (EPR) laws which would see textile and fashion retailers charged a fee on every item they sell in order to deal with waste. The idea of the law would be to shift the cost from municipalities and waste management systems, and ultimately from citizens, in order to drive a move towards a circular economy for textiles across Europe. The calls have been made in the form of a report from Eunomia, commissioned by Changing Markets Foundation and the European Environmental Bureau, that took a close look at the role of EPR and the key part it can play in the EU Strategy on Sustainable Textiles due to launch at the end of this month. The report has been modelled on the French EPR scheme for textiles, Re_Fashion, which is currently the only operating EPR scheme for textiles in the EU. Fees paid to Re_Fashion by producers, at present, only cover small proportion of the full end-of-life costs that would potentially be covered by EPR. The report makes the call to not only harmonise but scale up the concept across the EU. “Given the EU’s commitment to a 55 per cent reduction in greenhouse gas emissions (relative to 1990) by 2030, the long-term vision of a climate-neautral EU by 2050, and the significant greenhouse gas impacts of EU textile consumption, the forthcoming Textiles Strategy will need to be ambitious,” said the report’s technical lead, Toby Connock. “EPR should be a core component of the Textiles Strategy, as it will be an essential element in the move towards a European Circular Economy for textiles. It is a key mechanism by which the polluter pays principle. Through EPR, end-of-life costs will be borne by producers, rather than, as is typically the case, by municipalities, and by extension, citizens.” In 2020 it was found that textiles consumption in Europe had on average the fourth highest impact on the environment and climate change from a global lifecycle perspective – following food, housing, and mobility. Total consumption of clothing, household textiles, and footwear totalled 6.6 million tonnes in 2020, or around 15kg per person. Textiles had been identified as a key value chain in the EU Circular Economy Action Plan published in March 2020. Connock continued: “Ensuring that producers bear the financial costs associated with end-of-life management of the textiles they sell means that these costs (to the extent that they are passed through) are ultimately visited on consumers in proportion to the extent they consumer. “With a recent survey identifying 27 per cent of respondents as ‘high intensity’ consumers of fashion items, it is only fair that those who consume more, pay more. Given that the challenge with textiles is, at root, one of over-consumption, it is essential that, at the very least, the full end-of-life costs are covered through EPR, and incorporated into the price paid by consumers.” The report notes that at the same time, EPR holds the potential to incentivise the improved design of textiles in terms of durability and recyclability through varying the levels of the EPR fees according to the textiles’ criteria. In this regard, it recommends that a number of minimum eco-design requirements are introduced alongside the EPR laws, as well as a ban on the use of substances of very high concern in textile products. It’s suggested that supporting policy like this will drive the effectiveness of EPR schemes. These supporting measures include banning the use of hazardous chemicals and materials in clothing and textile products, implementing eco-design requirements for stress resistance and lifetime of products, and design elements that allow for disassembly for replacement and repair, as well as for recycling. “Finally, other supporting measures are recommended in order to address the negative impacts of the textiles across the lifecycle, such as the implementation of recycled content targets in textiles, a VAT reduction on repair and limits on microplastics release,” stated the report. “Supporting measures such as training, communication campaigns, bans on destruction of unsold stock, taxes and standards ought to be considered too.”