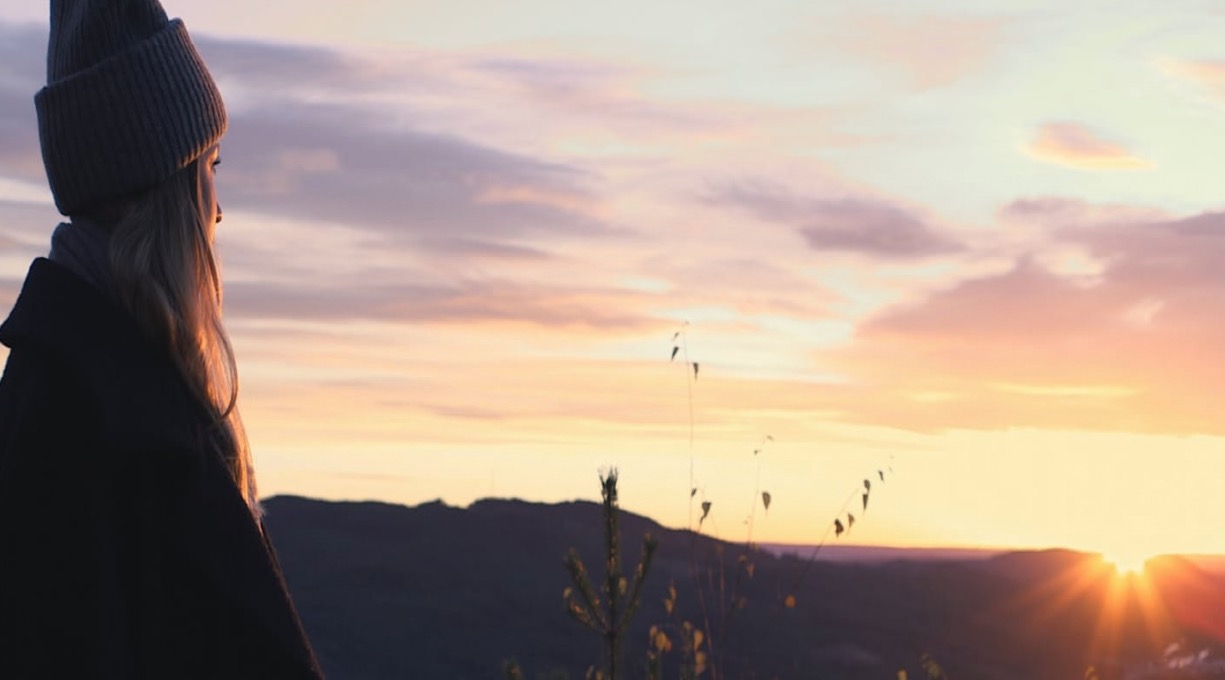 IKEA is driving its ambition to advocate for urgent climate action and policies forward once more by participating in New York Climate Week running from September 19 to 25. The summit is taking place alongside the UN General Assembly and sees international leaders of business, governments, and organisations come together with the aim of driving global climate action. IKEA will be represented at the summit by its parent group, Ingka Group. “This summer we have again seen the magnitude of how the climate crisis is impacting the planet, with heatwaves, drought, and wildfires in many parts of the world – including regions previously unscathed, such as the UK,” said Jesper Brodin, CEO Ingka Group. “Despite these challenges we continue to face across the planet, I still firmly believe we have it in our own hands to change the direction of the climate crisis.” The Ingka Group believes it can leverage its role as a multinational business committed to 1.5ºC and emission reduction targets along with its partners across the sectors to play a key role in “accelerating action with governments and the private sector.” “Climate Week and COP27 that follows in November are two key moments where world leaders and businesses need to come together to take stock of climate action and commit to further action to limit global warming to below 1.5ºC, said Jesper. IKEA has already committed to the Paris Agreement and a target to become climate positive by 2030 and net zero by 2050 at the latest. Ingka Group is currently in the process of updating its climate targets to be aligned with the new Science Based Targets Net Zero standard. Since 2016, the Ingka Group business has grown 17.6% while the company has achieved 6.5% climate footprint reduction across its value chain over the same period. It has invested some €3bn into renewable energy projects in wind and solar power since 2009. By taking part in events like Climate Week, Ingka Group says it can both inspire and listen to and learn from others as well as advocate for the goals, policies, investments, and actions that will accelerate the necessary systemic change to reach a net zero world. During the week, Ingka Group will engage in policy conversations, panel discussions and engagements related to renewable energy, sustainable mobility, and harmonised reporting standards. Karen Pflug, chief sustainability officer at Ingka Group, said: “According to the two recent IPCC reports in 2022, the planet has already warmed by more than 1.1ºC above pre-industrial levels. The reports showed that climate change is outpacing our ability to adapt to its impact and that it’s already impacting the lives of many millions of people, ecosystems, and livelihoods around the world. “I remain optimistic that if we work together, we can build a better future for people and the planet. That’s why we are taking an active role at Climate Week to share, listen, learn, and engage with other businesses, governments and NGOs. For us, actions speak the loudest and collaboration has always been a cornerstone of how we work at IKEA.”