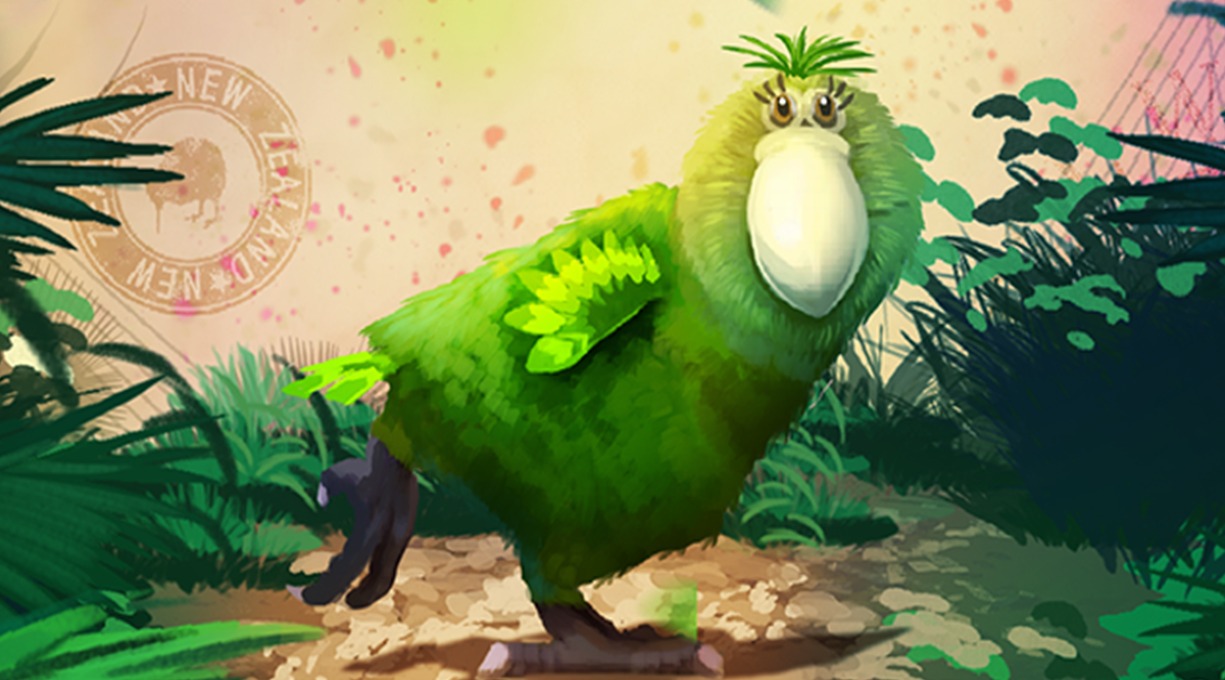 What’s purple, squawks like a chicken, and has a little snout nose? No, this isn’t the set up for what could quite possibly be the crudest joke you’d ever hear from the Products of Change platform, but for many of you, your very first introduction to India’s Purple Frog. We’ll forgive you for not knowing. This elusive little amphibian does, after all, live underground to only emerge one day a year for a breeding session. Feel free to draw the similarities with anyone you might know or work with, if you like – we’re keeping out of it. What else is little know about India’s Purple Frog is that it belongs to a class of animals described as EDGE – Evolutionary Distinct Globally Endangered – and it is categorised as such by a team of scientists, researchers, and content makers that has made it its mission to shine a spotlight on the little purple creature, and other EDGE animals like it, to help preserve the planet’s biodiversity. That team is called On the EDGE and it is thanks to it, that India’s Purple Frog is now the star and protagonist of its very own mobile app game. Because this is what On the Edge does. It’s a foundation whose purpose is to reconnect people with nature, and that means taking nature to the platforms on which Gen Zs are operating today.