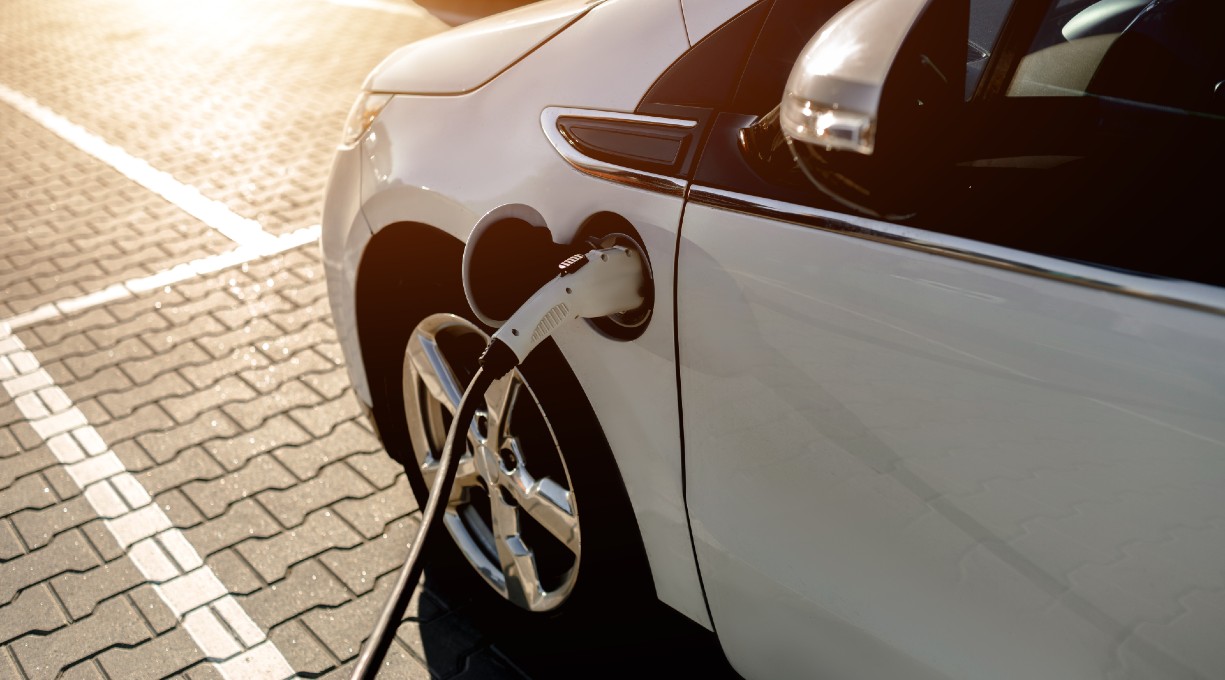 Ambitious ten point plan will create and support up to 250,000 British jobs Last week the Prime Minister outlined the plan which will mobilise £12 billion of government investment to create and support up to 250,000 highly-skilled green jobs in the UK, and spur over three times as much private sector investment by 2030. The Prime Minister’s ten key areas of investment are: offshore wind, hydrogen, nuclear, electric vehicles, public transport, jet zero and greener maritime, homes and public buildings, carbon capture, nature, innovation and finance. Prime Minister Boris Johnson said: “Although this year has taken a very different path to the one we expected, I haven’t lost sight of our ambitious plans to level up across the country. My Ten Point Plan will create, support and protect hundreds of thousands of green jobs, whilst making strides towards net zero by 2050. Our green industrial revolution will be powered by the wind turbines of Scotland and the North East, propelled by the electric vehicles made in the Midlands and advanced by the latest technologies developed in Wales, so we can look ahead to a more prosperous, greener future.” But is it enough? We asked our Products of Change ambassadors for their thoughts. Michele Pearce, director of BrandFocus Consulting and ambassador for gaming and content, said: “I’d like more information on hydrogen production. If this is a result of burning fossil fuels then it’s creating more problems as it aims to solve them. Do we call for or have more information on how the government looks to sustain hydrogen production in a 'green' way rather than as an off-shoot from fossil fuels.” Michele continued: “And the timelines. We need a real timeline plan for all of these deliverables so that it is transparent and clear on how targets are met and what the public and other industries need to do in order to support these timelines and goals being achieved.” June Kirkwood, managing director of Nutmeg Licensing and ambassador for carbon footprint, commented: “It’s great to see the Government making positive steps and, on the face of it, it is good news. However, concerns have been raised that it won’t be enough. There have already been a few article on edie [sustainability news website] about this.” Read more on the plans here