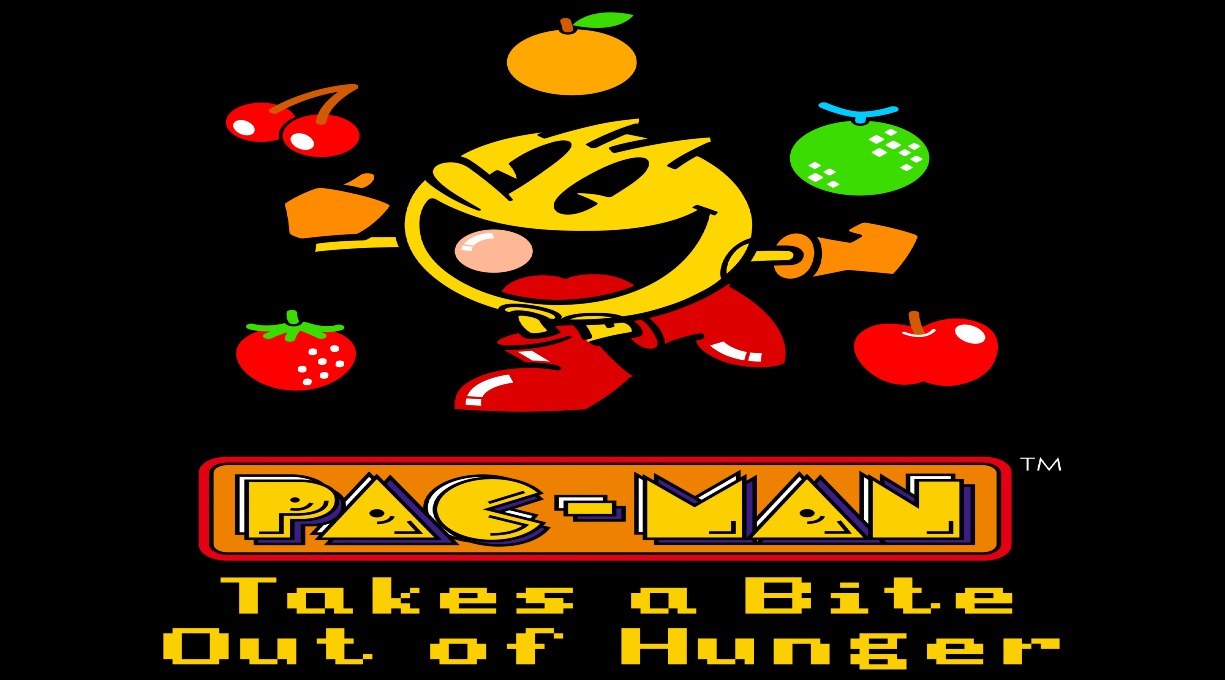 The Bandai Foundation, the philanthropic venture arm of the international entertainment company, Bandai Namco Holdings, is stepping up its recently launched PAC-MAN Takes a Bite out of Hunger campaign through a new partnership with The Second Harvest Food Bank of Orange County. The Foundation launched its Pac-Man campaign in November this year with an initial donation of $100,000 to causes working to fight hunger across Southern California. The launch of the initiative coincided with the opening of the firm’s new office space in Irvine, California. In an announcement posted to social media this week, Katia Maluf May, vice president, international at Bandai America revealed new details of the campaign’s partnership with Second Harvest Food Bank of Orange County to match dollar-to-dollar donations for the PAC-MAN Takes a Bite Out of Hunger campaign, up to £300, 000. The campaign has been launched to ‘put an end to food insecurity among children of the local community’ by making a donation to the cause. Founded in 1983, Second Harvest Food Bank is a hunger relief organisation acting to end hunger in the California community. Last year the Food Bank distributed more than 50 million pounds of food to its Pantry Network who distributed the food to those in need across the community. This is the latest in a series of CSR moves from Bandai in the past year and follows an announcement made in October this year that Bandai Namco Entertainment had joined the Playing for the Planet Alliance, a group facilitated by UN Environment. By joining the alliance, members make commitments ranging from integrating green activations in games, to reducing their emissions and waste, while supporting the global environment agenda. Bandai Namco Entertainment Inc’s commitment spans a four prong approach that the company will review and seek to accelerate each year. Topping the bill is the firm’s commitment to executing a sustainability policy put forth by Bandai Namco Holdings, dictating that all Bandai Namco Group companies must reduce carbon emissions by 35 per cent by 2030 and be carbon net-zero by 2050. The firm also participated in the United Nations Environment Programme’s Green Game Jam earlier this year with the Pac-Man mobile app by creating a new in-game event focused on sharing the message of reforestation. The company has set a goal to engage one million players in this event and drive at least ten per cent of players to sign an online petition urging world leaders to protect forests as a key line of defense against climate change. Bandai Namco Entertainment is now devising the next in-game event, focusing on saving and cleaning the oceans in preparation for its participation in the UN Environment Programme’s Green Game Jam in 2022. Finally, the company will work to establish Bandai Namco Entertainment as an active advocate and example for its development partners, affiliate, and more to learn about the UN’s Playing for the Planet Alliance programme so that they can implement similar policies. Of the move, Bandai Namco Entertainment’s chief executive officer, Yasuo Miyakawa, said: “As a company, we are nothing without the support of our customers, as a species, we are nothing without the life sustaining support of our planet. We must act holistically and responsibly in order to improve, protect, and preserve the environment for future generations.” To learn more about The Bandai Foundation, click here.