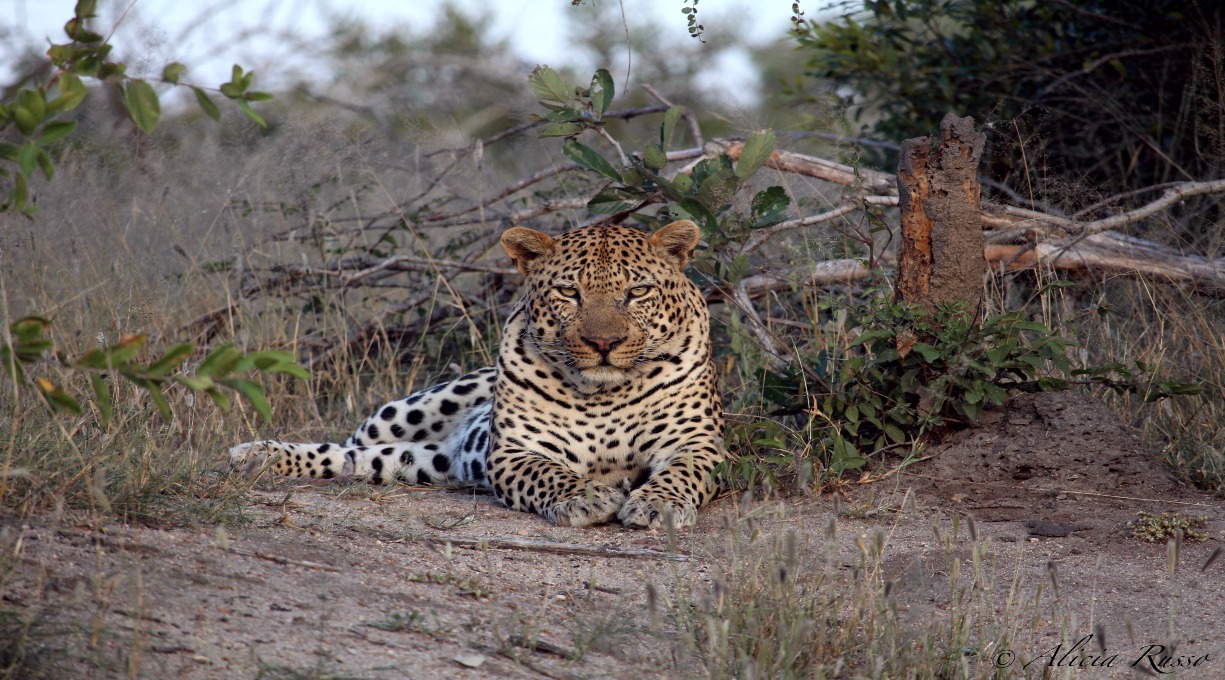 WildEarth, a leading live-streaming platform for nature and animal experiences, is tapping into the exploding NFT market to raise funding for conservation efforts on wildlife habitats across the globe. Marking a first for the blockchain landscape, the new initiative allows WildEarth viewers and nature enthusiasts to become the ‘meta-custodians’ of wild animals as they foster a personal and emotional connection with the animals of their choice through the NFT concept. WildEarth has spent years broadcasting live from Djuma Game Reserve in South Africa, where the team has grown to know certain animals very well. The new venture will create limited edition collections of non-fungible tokens (NFTs) for these unique animals – a ‘metaverse’ evolution of the traditional animal adoption models that have existed to raise money for conservation in the past. Each animal will have a limited number of NFTs minted to together make up a collection. To begin with, WildEarth is releasing the Genesis Collection – the first 25 animal collections consisting of 11 leopards, nine lions, and five hyenas. Forty per cent from every NFT sold by WildEarth is paid over to the custodian of the wild habitat that each animal lives on, while eight per cent of every future sale will be converted into the local currency and then paid to the habitat custodian forever. The first wave of funds raised by the pre-sale of 26 individual animal collections has already gone back in to helping with an important ongoing conservation project in Djuma Private Game Reserve on the Sabi Sands in South Africa. The owner and custodian of this reserve is Jurie Moolman. Around $15,000 has already been given to Moolman from the pre-sale, which will be used to continue investing into the poor local communities that live around the reserve. The aim is that, by engaging with the local communities to provide food and education, then they will conserve rather than hunt and poach. The NFT initiative has been marketed to over five million monthly viewers of WildEarth’s TV channel on platforms including Roku, DStv Africa, Amazon, iOS, Android and more. In Q4 of 2022, each NFT will be associated with individual animals, with each NFT-owner given access via a mobile app to video, stills, details, anecdotes, and the movement over time of each animal. Graham Wallington, WildEarth’s co-founder and CEO, said: “Since 2007, we have built a loyal and growing army of nature lovers who watch our TV channel frequently, many of them daily. “This new NFT initiative binds our community closer to the animals they love, fostering a personal and emotional connection to the animals of their choice while providing funding for the care and conservation of the environments in which those animals live.” WildEarth will only be creating and storing its NFTs on blockchains that have low carbon footprints and green consciousness, tapping into the increasing number of blockchain technologies that embrace this philosophy. “This was crucial to us,” Wallington told Products of Change. “We could not launch our NFTs onto a blockchain where the transaction costs, both in gas fees and energy expended, where unaffordable. Our collections are designed to support conservation and the protection of the land and habitat that these individual animals live on.” This February will see the Search and ID show n WildEarth TV introduce a new ‘watch and learn’ utility. A thermal drone will search the African darkness to find and identify nocturnal predators and add them to the animal registry. At that moment, a limited-time minting window will open up for viewers to mint that animal as an NFT. Once the minting window opens, it will not re-open. A future mobile app will not only give access to all individual animal data, but will allow social chat between NFT owners, fostering the sharing of information about their special animal friends with each other. Each animal collection becomes a club of meta-custodians following the lives of real-world wild animals. Torsten Hoffmann, the producer of two award-winning documentaries about Bitcoin and the crypto sector, and a long-time investor in WildEarth, said: “WildEarth’s mission has always been to increase the value of nature to people. With these NFTs, we bring something completely new to the market.” WildEarth has stipulated that the NFTs are not to be seen as investments and that their principal purpose is to fund wild habitat conservation by providing NFT owners with a special relationship to unique animals.